If you’re a bit of a guitar geek, or even someone who just appreciates ‘good form’, you will probably agree that there’s something about the guitars produced around the late 50s, 60s and 70s that makes them so different from todays models. You could draw an analogy with the car market; all cars today seem to look the same, but there are still icons from the past with unique shape and form that seem to look better as the years go by.

It seems that during these decades, electric guitar making was new territory where anything went. You only have to look at some of the Japanese guitars from this period that flooded the market.

But whilst the guitar making market seems to have settled down to the tried and tested form most now follow, there is a one brand that seems to have survived and become an icon amongst the retro’ models of the past – the Airline!

Airline was a brand first made in the 60s by the American company, Valco. Valco produced a stable of brands including Supro, National and Atlas, and branded the Airline for the American department store and catalogue retailer Montgomery Ward.

Airline guitars have been said to have been patronised by, amongst others, Eric Clapton, David Bowie, Rory Gallagher, Bob Dylan and more recently, Jack White of The White Stripes; the later being cited as probably contributing to the huge price hike and collectibility of the original Airline models.

Classic amongst the many Airline models were the Newport, Westwood and Glennwood models known as ‘map-shape’ guitars because of their close resemblance to the map of the USA.

Depending on your stance when it comes to guitar design, the guitars produced by Valco really were very different – the more you look at them, the more you can see beauty in their shape; they were truly distinctive.

You can now afford an Airline

It seems that the collectibility and appreciation of these early Airlines has been addressed and there are now replica versions available at very affordable prices.

Two notable companies manufacturing the guitars are Guitar Kits USA (www.guitarkitsusa.com) and Eastwood Guitars (www.eastwoodguitars.com) – though both have taken distinctive routes to manufacturing. Eastwood now also own the rights to the Airline brand.

This company has taken over the rights and reinstated the ‘Res-O-Glas’ method of manufacturing originally used by Valco, and as their name suggests, producing guitar kits for self-assembly.

Some of the bodies of the original Airline models were in fact made of what was described as polyester resin or fibreglass. The fronts and backs were moulded in two parts that were then joined by a vinyl strip. Wood versions were also produced, but Guitar Kits USA have stayed faithful to the fibreglass models and now provide affordable kits, along with various components enabling enthusiasts to create their own bespoke version.

Mike Robinson started Eastwood Guitars over 15 years ago. An avid collector of vintage and rare guitars, especially early Japanese models, Mike has followed his passion and has gone on to create a distinctive and unique company that really does pander to the those that appreciate the qualities of the early brands.

Far from kits, Eastwood produce very fine and well manufactured wooden guitars, and their impressive range just seems to grow and grow, with an array of colours, designs and versions now available – too many to mention here, or go into detail.

If you’re one of those who’d rather hang a guitar on a wall than a picture, one look at the Eastwood website will have you drooling and leave you wanting for days.

If you are an enthusiast, I defy you not to check out the website too www.eastwoodguitars.com or www.airlineguitars.com – the prices will surprise you too.

If you’re a beginner and want to know more about guitar brands in general, then visit this website: https://beginnerguitarhq.com/best-guitar-brands/ 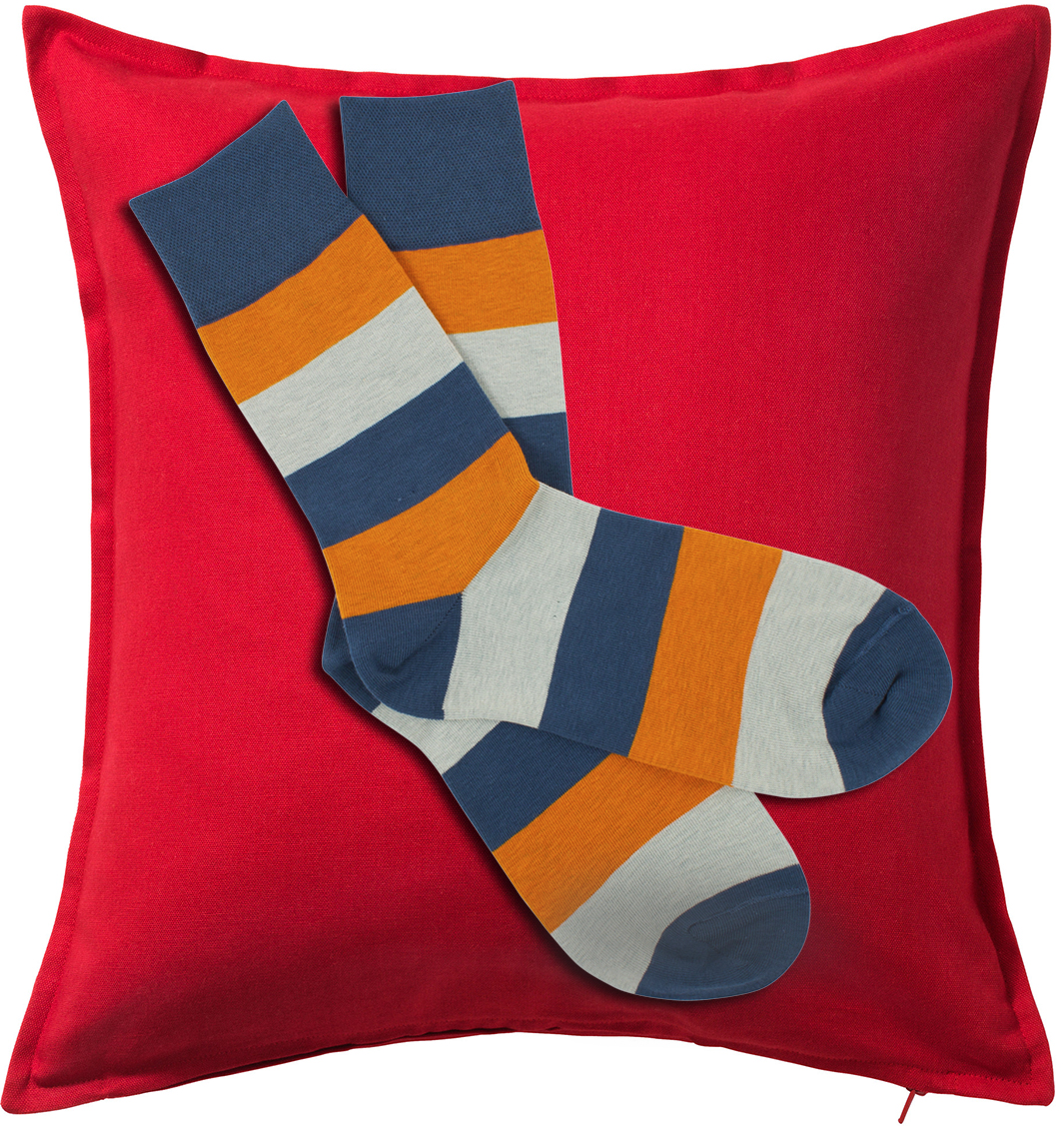 Are you looking for alternative Christmas present ideas? Personally, I consider it a bad year when I don't receive any socks. Whilst not the most adventurous of gifts, they're probably one of the most useful. After all, you need to replenish all those you've...